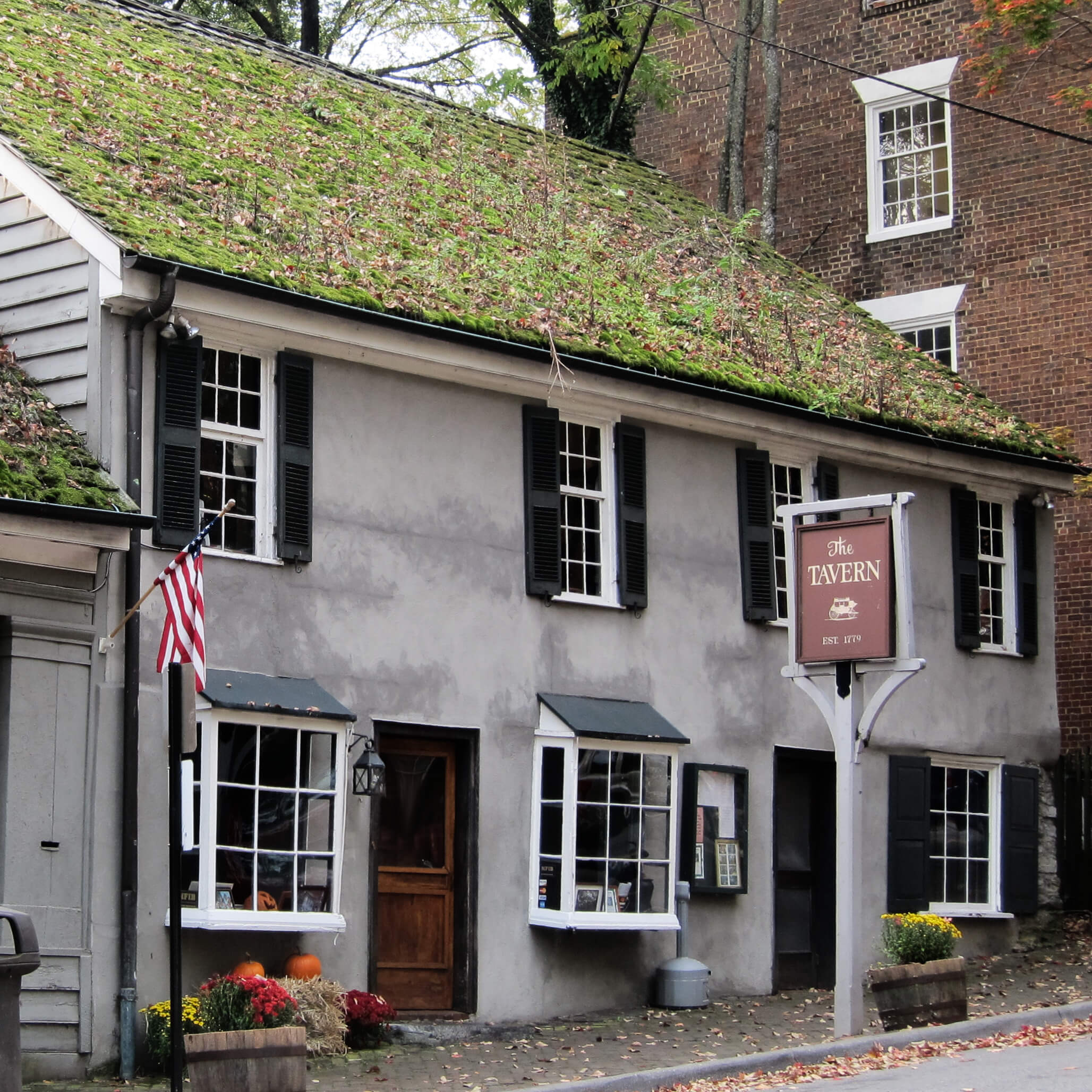 Abingdon, VA, is a town steeped in history... and ghosts, according to many reports! In this episode, Cam tells the stories of some of Abingdon's most haunted locations, while Ben tells a story worthy of a Hollywood script. William Kenneth Wagner — crack shot, moonshiner, and escape artist — spent his life hopping between the Northeast Tennessee/Southwest Virginia area, Mississippi, and Texas, and left a trail of bodies in his wake.