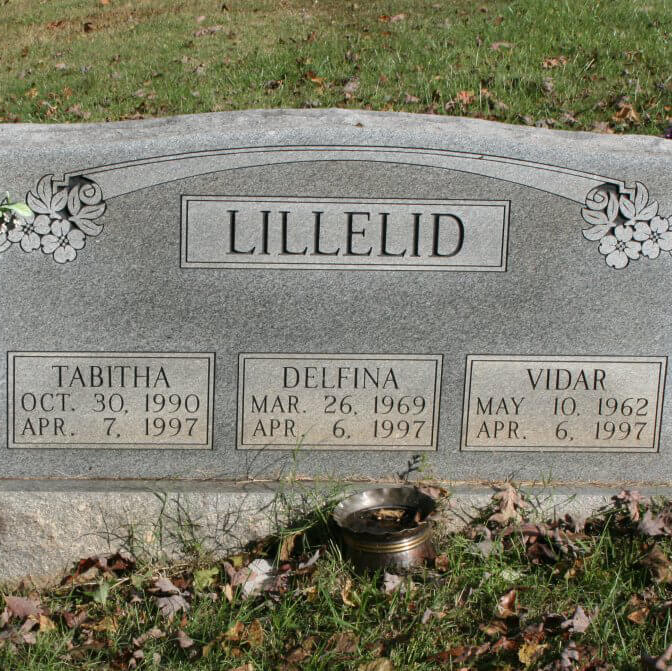 In this episode, Cam and Sarah discuss one of Tennessee's most infamous murders, as well as some local ghost stories.